7 Places Every History Lover Must Visit When in Bavaria 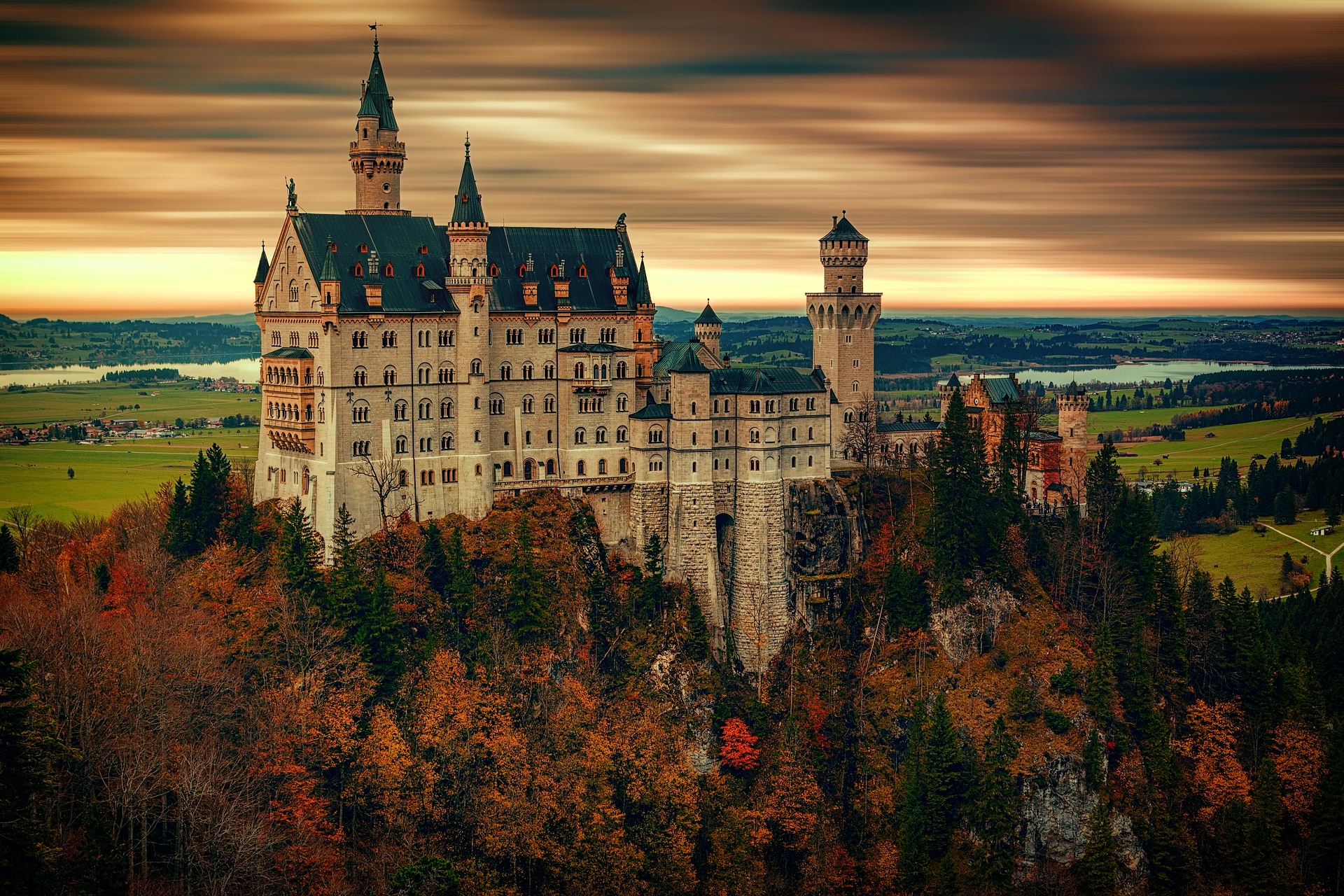 7 Places Every History Lover Must Visit When in Bavaria

Being one of the most traditional parts of Germany that is also steeped in history, Bavaria is filled with romantic castles and grand imperial palaces waiting to be admired and explored. As ardent Bavarian beer fans and as a top  beer distributor in Malta, here are some top places we recommend all history lovers to visit in the lovely city of Munich.

This majestic, fairy-tale-inspired castle perched on a rugged hill against a breath-taking backdrop of the Alps is every bit as fantastical inside as it is outside!

Opened in 1933 by Heinrich Himmler, the Dachau was the first of the Nazi concentration camps. Barracks and cells have been reconstructed, and the stories of its prisoners are told through photographs, artefacts and personal accounts, in what’s now a sombre memorial to the countless victims that died during the Nazi regime.

Although badly damaged during the second World War, Munich’s medieval town Altstadt has been restored to its pre-war condition. Enclosed by more than four kilometres of walls that date from the 12th to the 16th century, the historic town boasts pedestrian streets lined with boutiques, and is dominated by Nuremberg Castle – one of the most important surviving medieval fortresses in Europe.

From its theatre to its courtyards and beautiful gardens, the Munich Residenz is one of Europe’s most spectacular palaces, and the largest city palace in Germany. Opened in 1385, it wasn’t until after the 1918 revolution that the Residenz became a public museum, allowing its many visitors to admire its architecture, wonderful artwork, lavish interiors, and displays from the former royal collections.

Rothenburg is one of Europe’s best-preserved medieval walled towns. With its intimidating gates and streets lined by half-timbered houses, shops and cafes, this fairy-tale-like town is postcard-perfect. Why not rent a bike and explore the town in a different way, then from the mayor’s gateway, continue downstream along the Tauber river!

Fancy visiting a UNESCO World Heritage Site? Head to the old imperial city of Regensburg, which lies at the most northerly point of the Danube river, and admire the town’s medieval Old Town, made up of churches and aristocratic homes from the 13th and 14th centuries. Don’t forget to stop by the Stone Bridge, which is a masterwork of medieval construction and engineering.

The Nymphenburg Palace was built from the 17th-19th century as a summer residence for the former Bavarian rulers. The highlight of the Baroque palace – which seems to float above its canal and fountain-splashed pool – is its magnificent gardens, complete with a hedge maze and beautiful fountains.

Offering not only some of the country’s most beautiful scenery and fascinating history, but also a lively contemporary art scene, cutting-edge architecture, and state-of-the-art interactive museums, it’s little wonder that Bavaria happens to be Germany’s most popular tourist destination!

Grab a Beer – or Let Top Beer distributor in Malta deliver it to you!

After a long day of walking and sightseeing, nothing goes down a treat quite like a deliciously-brewed beer in Germany’s beer capital. As a leading beer distributor in Malta, we at Birra Biss deliver premium quality lagers, stouts, craft beer and ciders straight to your door, including none other than Hacker-Pschorr – a brand from southern Bavaria that embodies the art of brewing.