5 of Our Favourite Beer-Loving Celebrities 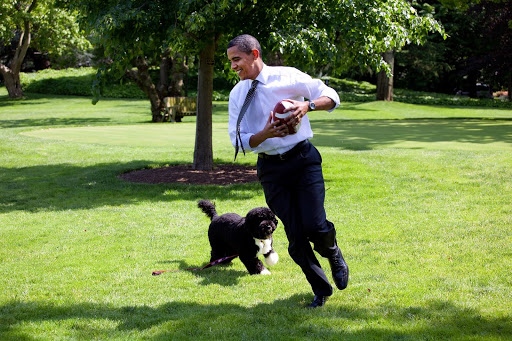 5 of Our Favourite Beer-Loving Celebrities

From clothing and restaurants to perfume and fitness regimes, celebrities are famous for endorsing a wide number of things – especially if they happen to be passionate about the product in question. And, just like the rest of us, there are quite a few famous faces who happen to love beer! As top importers of craft beer in Malta, we’ve gathered some names of the best known celebrity beer guzzlers.

The ‘Iron Man’ starlet is known for her pristine lifestyle and her passion for healthy food, so it might come as a surprise to her fans to learn that one of her biggest beauty secrets is beer! Paltrow claims that a pint of Irish beer helps to maintain her figure and flawless looks due its relatively low amount of calories; and apparently, it also helps to calm her nerves before appearing on stage during award ceremonies.

This famous funnyman loves beer so much that he’s actually hosted his own beer festivals in the past! Ferrell is also known for attending pub crawls and hosting beer fests in aid of charity and cancer research.

Oh Barack, how we miss ye! Rest assured that Obama probably spent his first few post-presidency months relaxing with a tipple or two, as he’s known to be a huge beer fan. So much so that he actually bought a home brew kit back when he was living in the White House, which was used by the staff to create a special beer called White House Honey Ale.

The lead singer of Iron Maiden is such a fan of traditional English ale that, to paraphrase his own words, he thought that he had died and gone to heaven when a UK brewery approached the band and asked them if they would like to create their own beer. Dickinson’s own 4.7% cask ale has become enormously successful since its first launch in 2013, with exports to over 40 countries and over a million pints sold after four months.

Fans of Archer are familiar with Tyler’s dulcet tones as the voice of the kickass Lana Kane, the titular character’s on-and-off love interest. She and her now ex-husband are avid homebrewers, who first began making their own beer after they graduated from college. They enjoyed it so much that they went on to brew all the beer for their own wedding!

Thanks to Birra Biss, finding high quality beer in Malta has never been easier!

We import a wide variety of products, ranging from stout, ale, craft and wheat beer, the latter of which includes none other than the world famous Paulaner. To view our full list of products, have a look at our online store, and contact us for more information about our services and products. Your search for the best quality beer in Malta starts and ends with us at Birra Biss!