Bottoms Up! How To Organise The Ultimate Beer Tasting

Home / Blog / Bottoms Up! How To Organise The Ultimate Beer Tasting 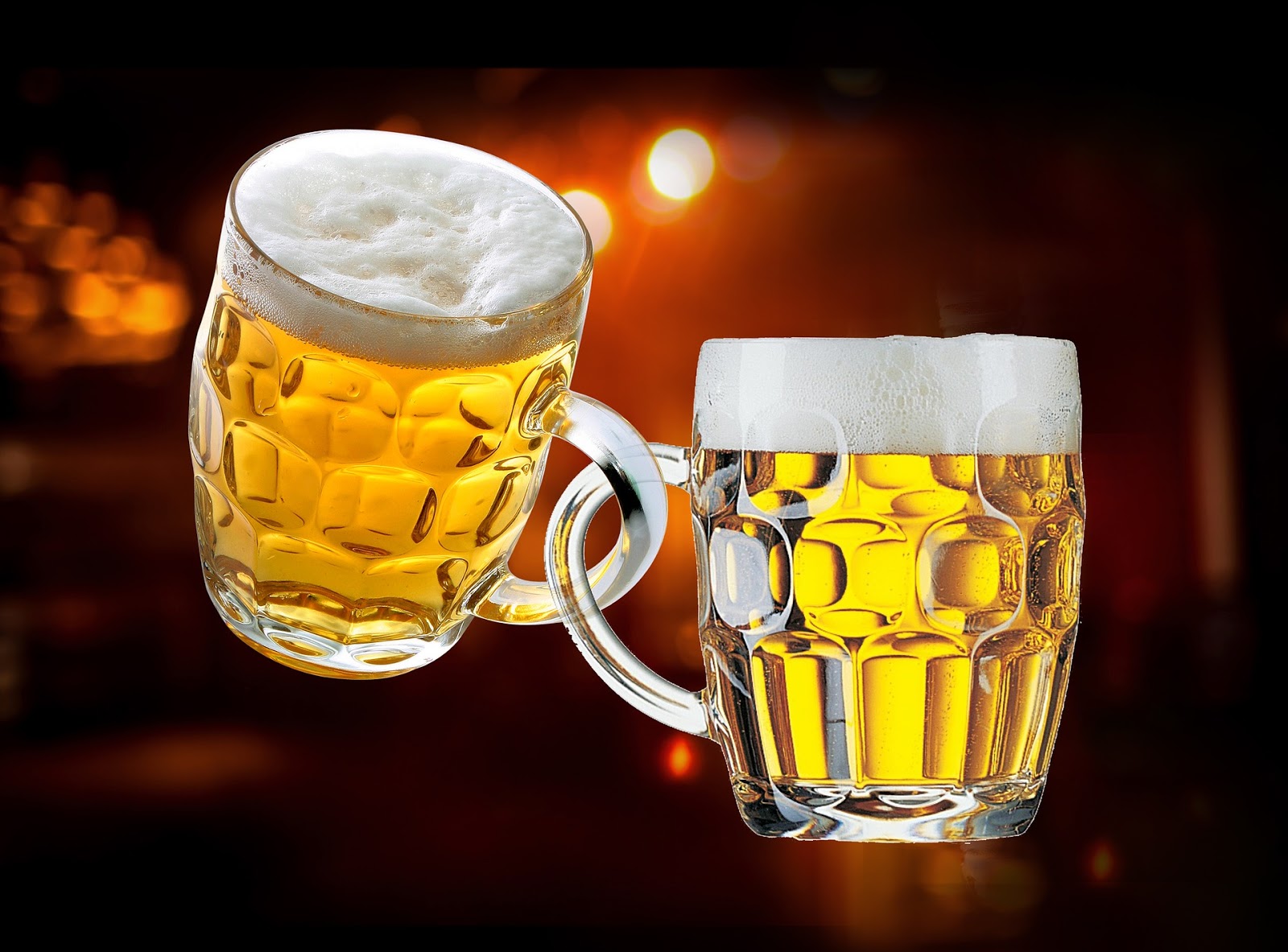 Bottoms Up! How To Organise The Ultimate Beer Tasting

As a wise man once said, if the brewery will not come to Mohammed, then Mohammed will organise his own beer tasting at home! Or something to that effect…

If you lack the time or money to visit an actual brewery, why not organise your own party? Not only is it fun, but if done well, it’s also hassle-free. As a top provider of craft and wheat beer in Malta, the team at Birra Biss share a few tips below on how to host your very own beer tasting!

Ideally, you’d offer a variety of different tastes and brews, so try and get a range of beers across different brands. Include different styles (stout, ale, wheat beer) and purchase drinks that are well-suited to the current season.

Whether you’re focusing on a seasonal showcase or a specific type of ingredient (such as malt, hops or yeast) it’s good to have a theme to tie the party together. If you want to spice things up and introduce some competition, we suggest a blind tasting event! Design a “wheel of beer” and spin it while the person is blindfolded or has their back turned. Serve them a glass of whatever beer the arrow lands on, and if they guess correctly, they win that round.

Apart from the obvious, food at a tasting party also helps to neutralise the palette in between different beers. For the latter purpose, you can’t go wrong with plain crackers or white bread. Many craft beers come with serving suggestions, either on the bottles or on the brewery’s website, so it’s a good idea to go with those or use similar ingredients.

When it comes to serving beer, the order usually followed depends on two main factors:

As a rule of thumb, beers with a lower percentage of alcohol are usually served first, followed by stronger ones. However, those with a stronger flavour but with a low amount of alcohol should be moved up a notch.

Although you can buy specialised glasses for beer tasting, tulip-shaped wine glasses also do the trick. Make sure that every person has at least three glasses each, which they can rinse between rounds.

6. Bring On The Bops

As the esteemed philosopher Lil Jon would say (or yell), “TURN DOWN FOR WHAT??” Certainly not a beer party! Put together an awesome setlist of everyone’s favourite music to liven up the atmosphere.

Looking For the Best Craft or Wheat Beer in Malta?

Birra Biss imports some of the most highly renowned brews in the industry, including Paulaner Hefe-Weissbier – a beer adored worldwide for its taste and flavour. To view our full list of beer in Malta, have a look at our online store. For more updates, follow us on Facebook!