Cyder Vs. Cider: Which “Cyde” are You On? 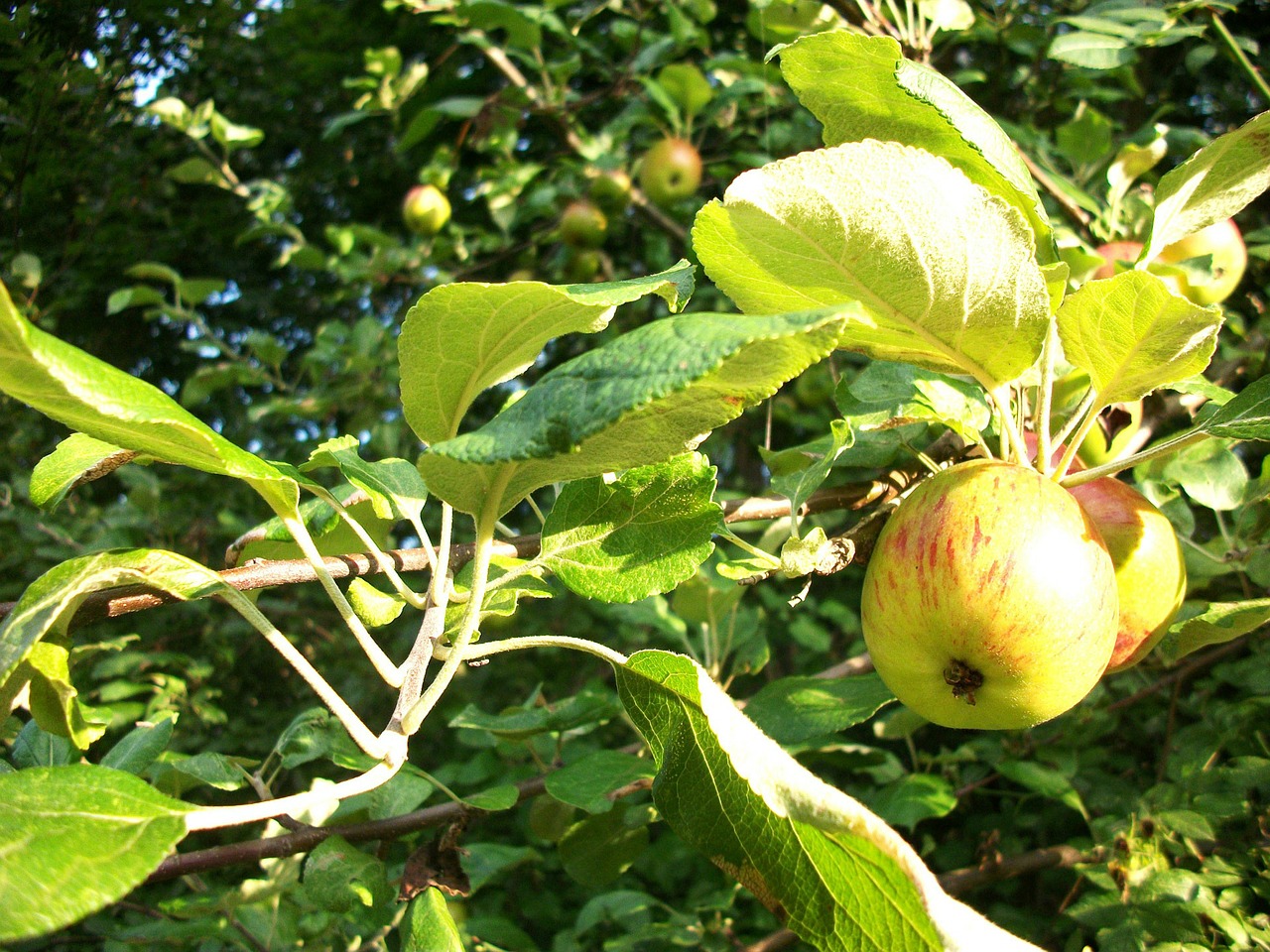 Cyder Vs. Cider: Which “Cyde” are You On?

In their most basic form, cider and cyder are fermented apples, and over the years has evolved into a nuanced craft beverage with a host of differing flavour profiles, ranging from dry to sweet. Our passionate team of thirst-quenchers at Birra Biss – beer and premium alcohol distributors in Malta – shares some differences between cider and cyder.

Nature vs. nurture: the age-old debate. The first method of differentiation is the way the two are created.
Cyder is made from 100% juice which differs from diluted cider; much like “extra virgin” olive oil, it involves a single pressing of vintage fruit by the fermentation of apple cider. Sugar in the apple cider is fragmented down by bacteria and yeast and turned into alcohol and then, vinegar. Cider, on the other hand, is produced from the multiple pressing of cider apple fruit followed the fermentation process and is available as both an alcoholic or soft drink.

The connoisseurs out there will appreciate this one! As with fine wines, Cyder will mature and age in either a bottle or barrel. Compared to cider, cyder production is somewhat more artisanal and traditional, made with love and dedication. On the other hand, the more industrialised, mass-produced cider is not laid down to mature.

As popular beer distributors in Malta, we at Birra Biss import Aspall Cyder, among other quality beverages such as a wide a range of premium beers, wines, ales and stouts. Our team at Birra Biss are proud to support and distribute only the best brands of beverages and beer in Malta. We offer delivery directly to your establishment’s doorstep in a timely manner. Come over to our showroom in Attard or contact us here for more information about our products.