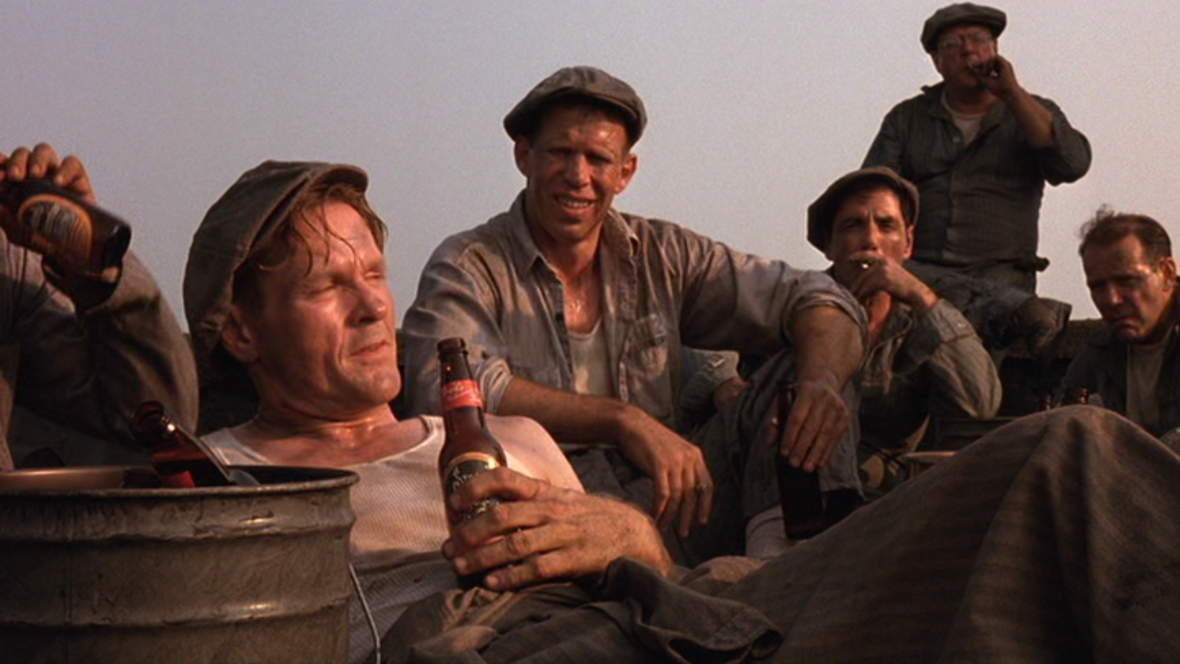 They say that art imitates life, and nothing proves that more than some of your favourite movie characters breaking open a bottle of their favourite brew in celebration, relaxation or just to heighten the mood of any scene. Our team at Birra Biss, a leading alcohol distributor in Malta, have compiled a list of the most iconic moments on the big screen which involve beer.

1. Shaun of the Dead

It would be impossible to begin this list without mentioning the now-iconic phrase, “Go to the Winchester, have a nice cold pint, and wait for all of this to blow over.” Quintessentially British in a dry, down-to-earth way, this quote neatly sums up the characters’ attachment to pubs and beer as sources of comfort and safety from the crazy, zombified world outside.

Nobody does weird and unsettling better than David Lynch; the Twin Peaks auteur even figured out how to incorporate beer in a disturbing yet highly effective way in one of his most famous movies ever. The psychotic character, Frank Booth, cemented his favourite American lager beer into Lynchian history when he made the young, naive Jeffrey drink it during one of the strangest, most expletive-ridden scenes in the entire film.

One of the most famous prison dramas in Hollywood history, the Shawshank Redemption was praised for its themes of friendship, morality and the right to human dignity and basic respect. After successful bartering with the prison’s captain of the guards, Andy and three of his fellow prison inmates receive a bottle of beer each in exchange for the former offering to sort Captain Hadley’s financial problems.

A group of British soldiers, German Nazis and a female spy all walk into a bar… what happens next is classic Tarantino. This famous scene revolves around cards, banter and of course, pitchers upon pitchers of beer. Everything slowly leads up to the revelation that the undercover Lt. Archie Hicox actually works for British Intelligence; in a tense show of display, a shootout breaks out, leaving only two Allied operatives alive. Don’t worry – the film does have a happy ending! (Happy for Tarantino, that is…)

Are you looking for a reliable provider of beer in Malta?

Our team at Birra Biss are at your service! Have a look at our online shop – we are the exclusive distributors of brands such as Paulaner Hefe-Weissbier, Aspall Cyder and Black Sheep Ale in Malta, along with many others. We also cater for supermarkets and restaurants, so if you’re planning an event or want to treat your guests, contact us today for more information about our services and products!