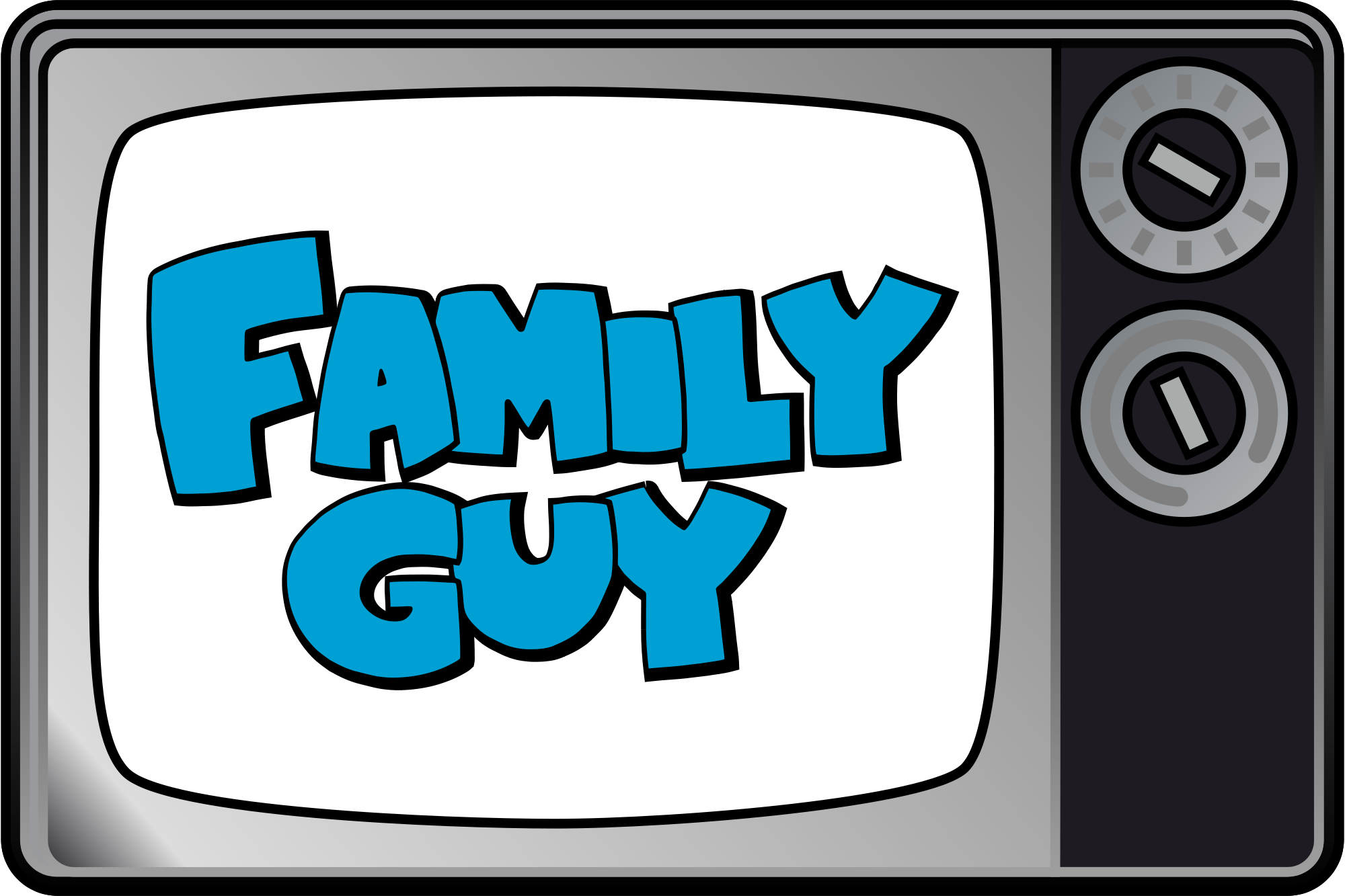 Who doesn’t love a cold beer on a summer’s day next to the beach or at a pub with your friends? Everyone can find an excuse to drink a beer or two, and the fictional characters we see on our screens are no different. As the leading beer distributors in Malta, the team at Birra Biss have identified the top 4 beer-loving fictional characters that never turn down an opportunity to guzzle down some beer.

No beer list is complete without an honorable mention of one of America’s most lovable characters, Homer Simpson. The yellow American dad is rarely seen without a beer in hand; it is his go-to beverage while vegging out on the sofa trying to block out the quarrels and arguing of his family. Who cannot relate to him? He also loves spending time with his friends at Moe’s Tavern bar enjoying (you guessed it) his beer.

Just like Homer, the father of three in a busy household tries to escape his reality by going to the pub with his friends. He loves beer so much that his wife attempted more than once to try and stop his excessive beer consumption but her mission always failed. To further prove his love of drinking, he built an additional living room in his basement to enjoy his beer with friends without having to leave the house.

Ted and Barney are known for their strong friendship, always remaining together through thick and thin. Together with their group of friends, Robin, Lily and Marshall, they are regular (let’s say daily) customers at McClaren’s Pub, where they drink beer together. This is where they spend a lot of time creating hilarious memories and where Barney becomes Ted’s wing man.

As we mentioned Homer Simpson and his love for beer, his best friend, Barney Gumble also comes to mind. His love for beer is clearly shown on the series as he is a regular at Moe’s bar and always ends up being the drunkest guy in the pub. His extreme love of beer always gets him into trouble with his non-drinking family and is the cause of many unruly acts.

While we certainly don’t condone heavy consumption of any alcoholic beverage, winding down at the pub for a beer or two never hurt anyone! If you’re looking to stock up on beer for your pub or establishment, at Birra Biss we distribute all types of ales and beer in Malta to compliment any occasion.