Best Oktoberfest Songs of All Time 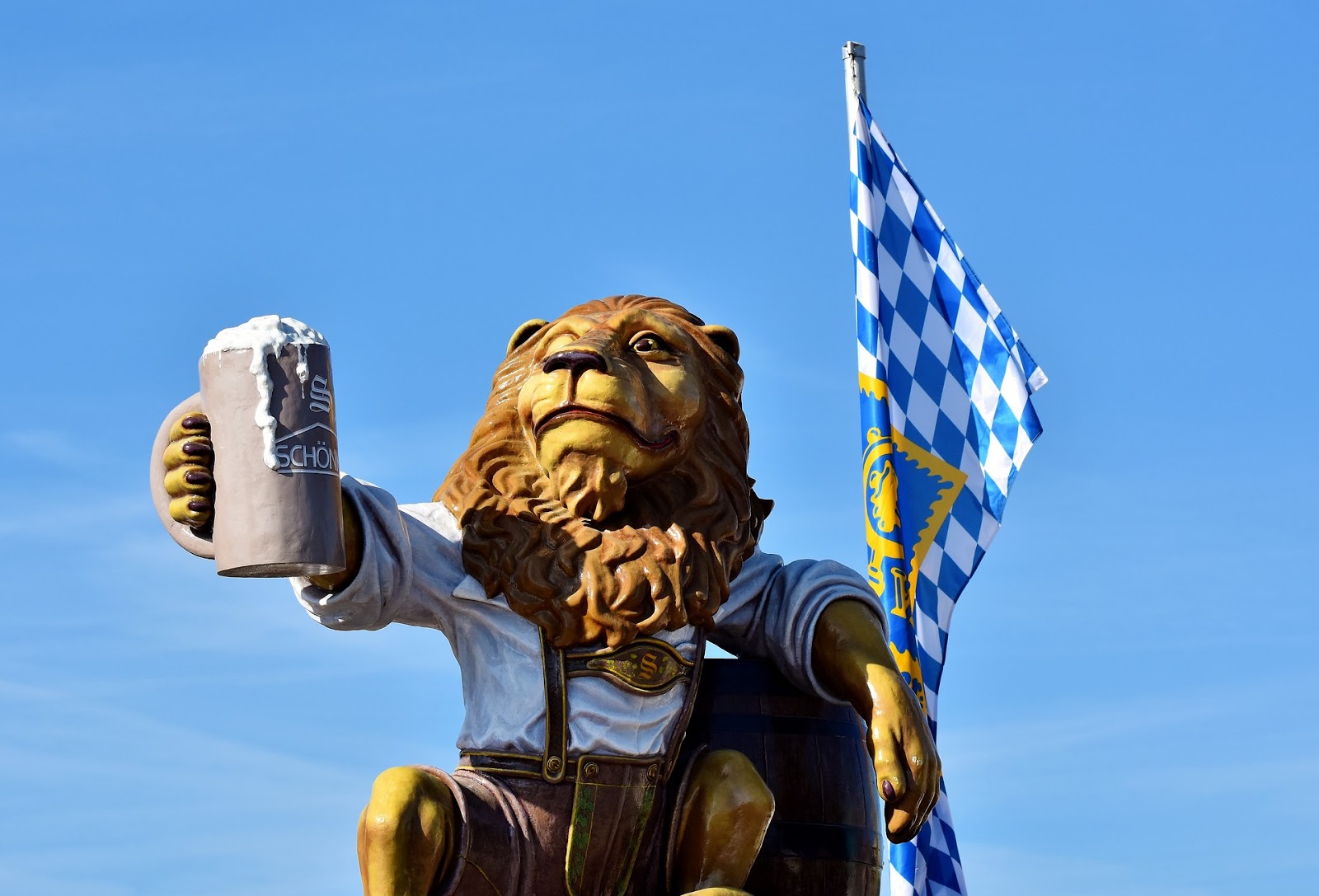 Best Oktoberfest Songs of All Time

You’ve got the beer, you’ve got the food, you’ve even got the lederhosen… so what’s missing? Music, of course! There’s no way you can get a proper party or Oktoberfest going without some catchy tunes in the background, spicing up the atmosphere and getting everyone into the spirit. We all know that the more people drink, the more they get the urge to sing! As a leading alcohol distributor in Malta, our team at Birra Biss have put together the best and most beloved Oktoberfest songs.

Arguably one of the most recognisable pop songs in the German language, this classic 80’s banger was originally created as an anti-war protest. It’s now a shoe-in at Oktoberfest, with massive crowds of people clapping along to the fast-paced beat and singing the lyrics at the top of their voices.

We’re not quite sure what the Blue Ridge Mountains or the Shenandoah River in West Virginia have to do with celebrating beer in Germany, but at any rate, it’s still a really fun song to sing along to. It’s been a huge hit at the Oktoberfest for years, with live bands often switching up the tempo for different verses of the song to challenge to audience to keep up.

Another unexpected yet popular crowd pleaser, this song often features at the end of the night, when people link arms together and sing along. It’s known to be one of the most distinctive tunes at the Oktoberfest – probably due to the fact that after mugs and mugs of beer, people tend to be in quite a sentimental mood.

“Ein, zwei, drei, G’SUFFA!” Undeniably the most popular German drinking song, Ein Prosit is the a staple of every Oktoberfest. It begins with the sound of marching drums, during which the audience stands, claps and sings along. At the end, everyone grabs their drink and chugs as though their lives depended on it, following the tradition.

As with most of Europe (and certain parts of Australia), the Germans fell in love with the DJ Otzi remix of this 60’s hit, originally sung by Bruce Channel. It’s now been adopted by dedicated Oktoberfest attendees, who make sure it is played at least three times over before the day has come to an end.

As one of the most diverse distributors of ale and beer in Malta, our team at Birra Biss have got you covered if you’re planning to hold an Oktoberfest party of your own. From Aspall Cyder to Paulaner Weissbier, our products will not only quench your thirst but also tingle your taste buds! Contact us for more information, or have a look at our online shop for a list of what we have in stock. For the best beer and wine Malta has to offer, look no further than Birra Biss!