Starkbierfest: A Local Secret No More 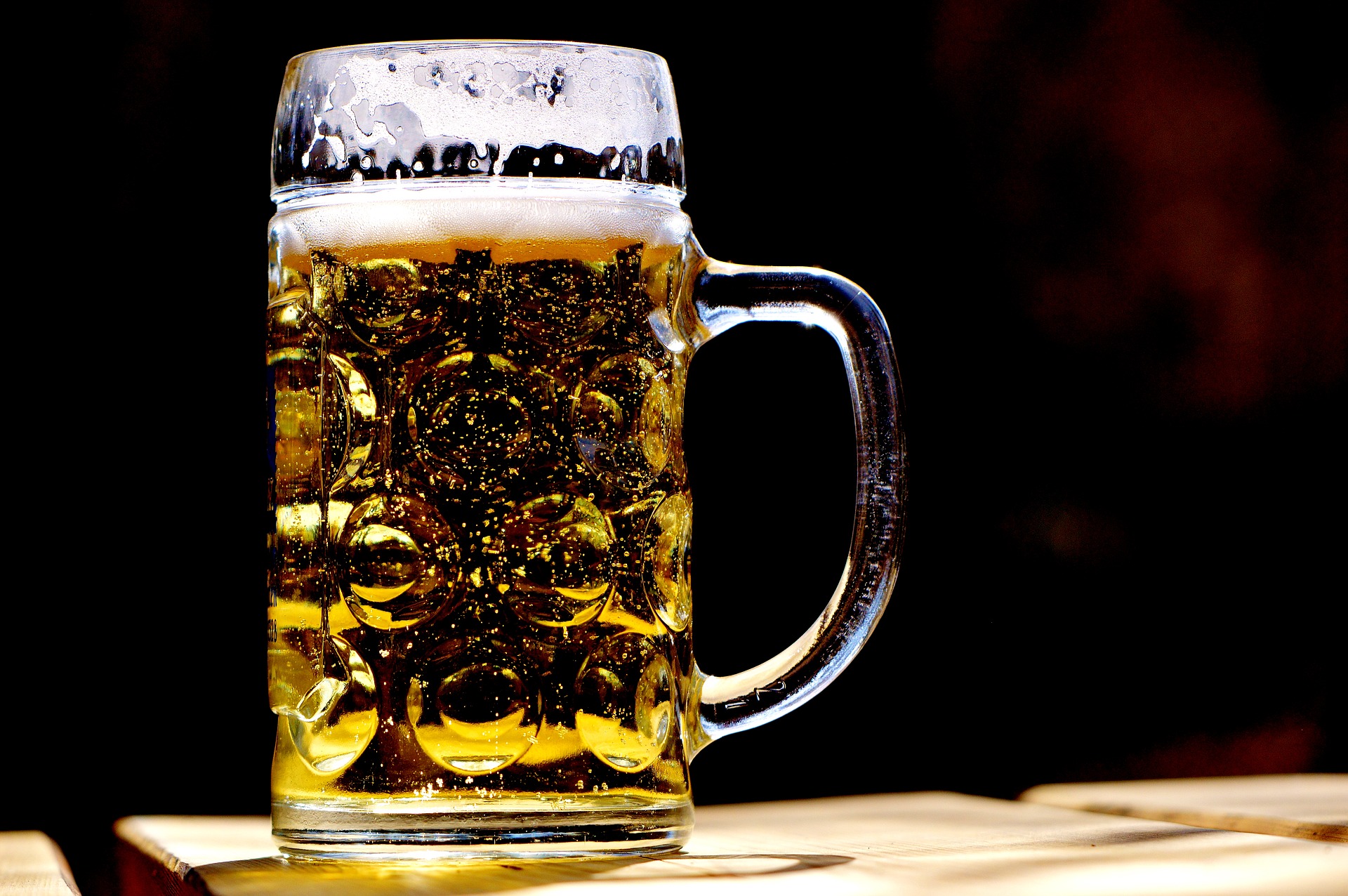 Starkbierfest: A Local Secret No More

There’s a plethora of festivals and events that celebrate beer worldwide, so no matter whether you’re looking for another reason to travel or try beer in different settings, you won’t be hard pressed to find one.

As an experienced thirst quencher and alcohol distributor in Malta, we at Birra Biss appreciate how Munich is constantly brewing up some kind of excuse to get buzzed! And once March is in full swing, it is time for Starkbierfest – a glorious three-week frenzy of beer-chugging on some of Munich’s delicious beers, such as Paulaner.

The Starkbierfest (or Strong Beer Festival), takes place annually during Lent. As strange as it may seem to indulge in beer during this religious period, we apparently owe this festival to hungry monks. Forced to fast during Lent, the pious Paulaner brothers-of-the-cloth found a way of getting their fill of calories – by brewing strong beer!

This event is somewhat of a local’s secret; it is one of the least known among Munich’s beer festivals among tourists, with Oktoberfest obviously being the most well-known. Yet it is a great way to get the classic beer festival experience. Unlike many other festivals, the Starkbierfest celebrations are scattered around the city, with special events being hosted by different breweries.

One of the places around the city where you can get the most out of these celebrations is at the Paulaner am Nockherberg Starkbierfest, a brewery which has been at it since 1870! After all, it is the Paulaner monks who created the first Starkbier centuries ago.

The crowd consists of a rowdy mix of young and old, all ready to jam to the live bands’ pumping hits. One of the highlights of the event, however, is the comedic Derblecken; a political cabaret which offers the city’s wits the chance to poke fun at local politicians in a light-hearted way. And of course, you can expect some of the best-tasting beer on the planet, which comes in a fortune of flavours, aromas and textures.

Looking for premium beer in Malta?

Birra Biss – top beer distributor in Malta – is proud to support reputable brands such as Paulaner. Contact us for more information, or have a look at our online shop for a full list of quality ales, beers and wines we have in stock.