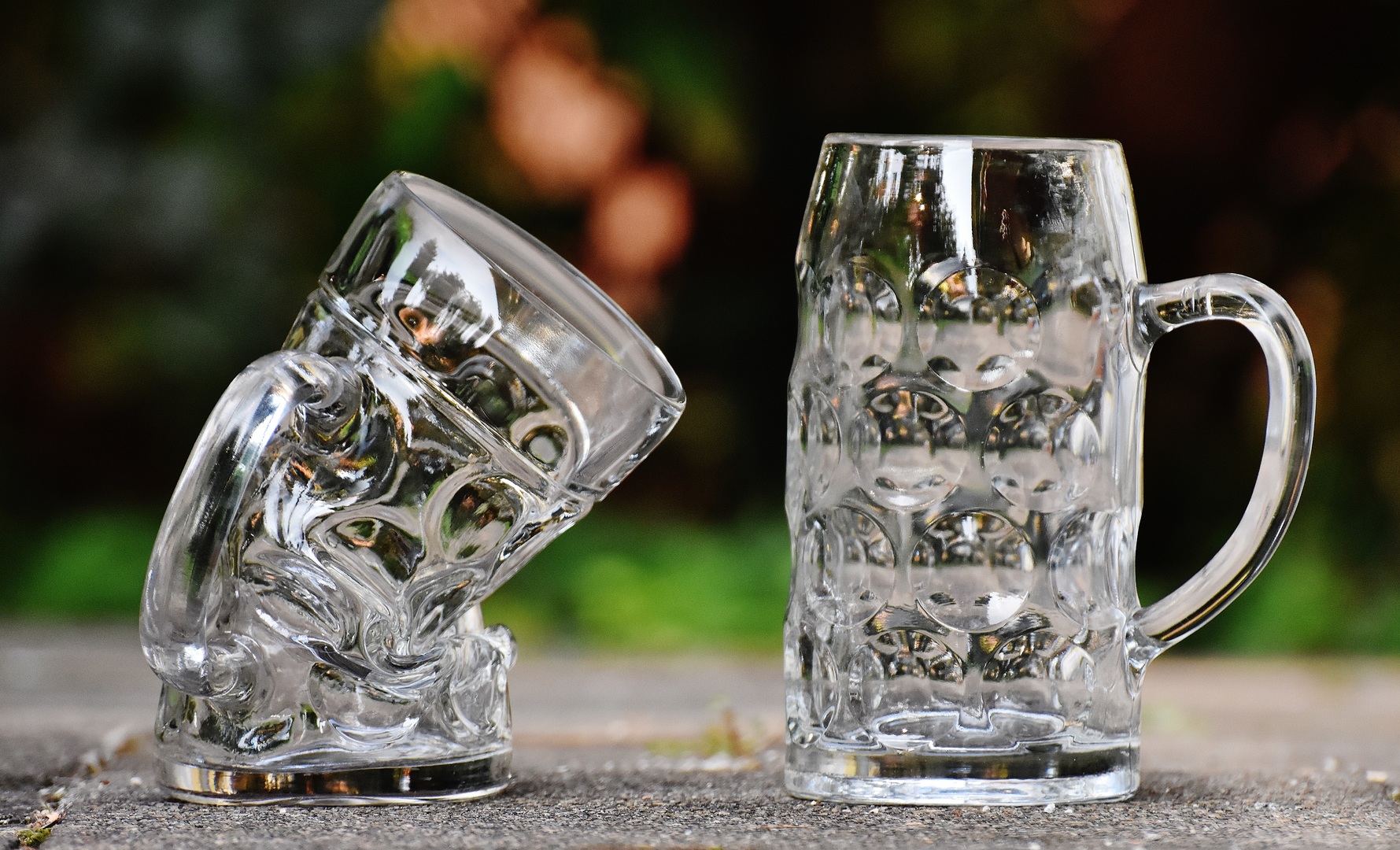 ‘Tis the season to be jolly! It’s that time of year beer lovers around the world have been waiting for: Bavaria’s annual Oktoberfest! Which is why there’s no better time than now for our team at Birra Biss – leading alcohol distributors in Malta – to bring you some fun facts about the most famous beer festival on the planet!

1. The festival has been taking place since 1810, making it pretty consistent

…only having been called off in the face of war or cholera outbreaks. The first Oktoberfest was actually held as a wedding feast honouring the union of Bavarian king Ludwig I and Maria Theresia of Saxonia, at the same location it is held today.

2. The amount of beer drunk at Oktoberfest could fill more than three Olympic-sized swimming pools!

We’ll give you some time to let that sink in (pun intended).

3. Oktoberfestbier is about 6% stronger than normal beer

Drinking any beer other than that brewed within Munich’s city walls, in six special historical breweries, is forbidden. This beer (“Oktoberfestbier”) is then served in the 14 huge drinking tents around the festival grounds.

… but locals actually call it “Wiesn”, after the field where it is held.

72% of whom are from Bavaria, while 15% visit from outside the country.

Yes, that Einstein! In 1908, the then 17-year old genius worked as an electrician, screwing in light bulbs in the tents.

Entertainment isn’t limited to drinking and singing inside tents. Nein! There’s a ferris wheel, roller coasters, games and traditional Bavarian parades that are open to people of all ages.

Birra Biss: For all your needs when it comes to beer in Malta!

If you can’t make it to this year’s festival but still want to get in the spirit (or create the spirit at your bar or establishment), Birra Biss is a quality beer distributor in Malta, providing you with a vast range of premium beers, ales, stouts and ciders from various breweries and countries, most of which are not available from shops. What’s more, we deliver straight to your doorstep for your convenience. Bitte schön (you’re welcome.)