Women and Beer: A Love Story 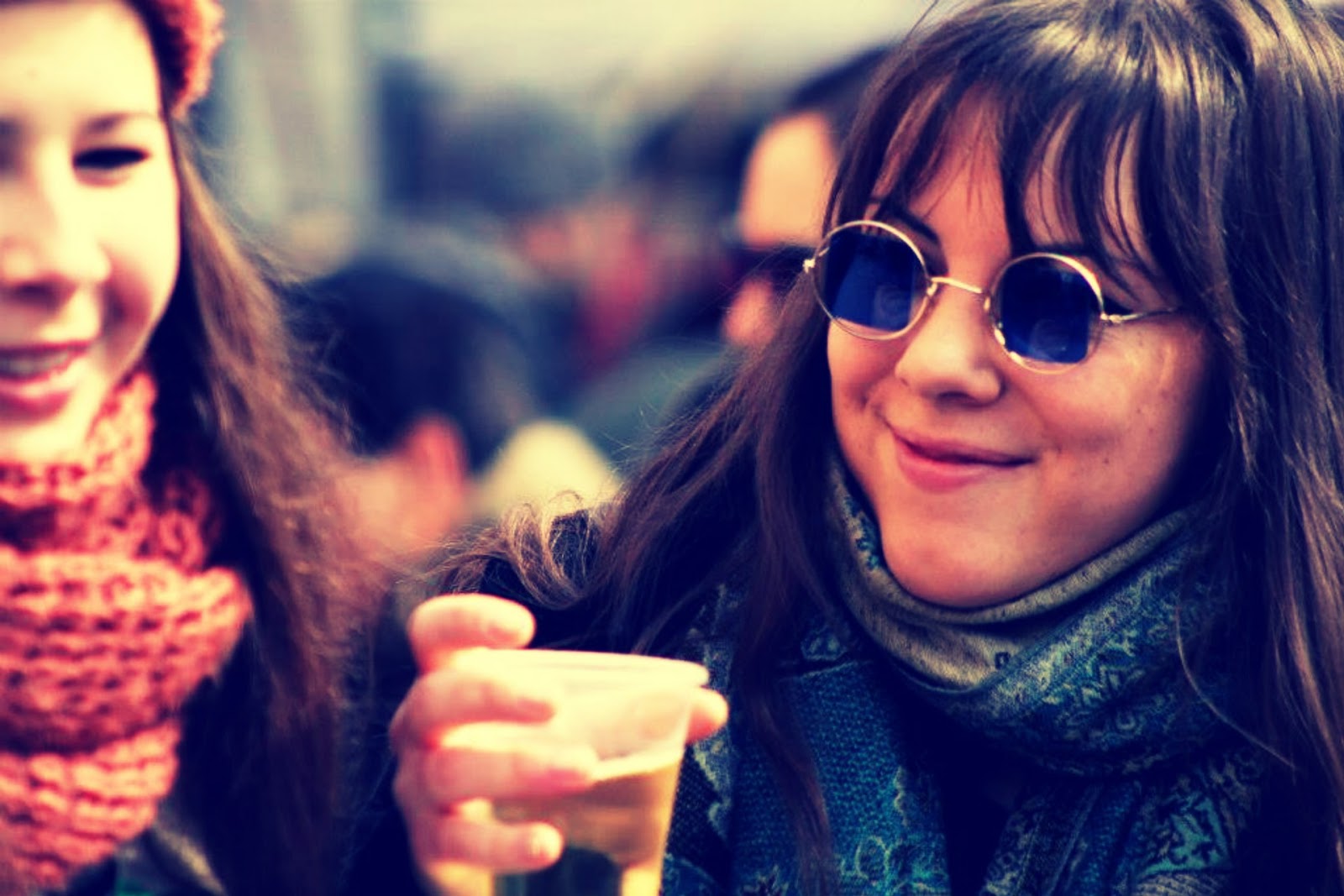 Women and Beer: A Love Story

In this blog, Birra Biss – leading providers of beer in Malta – takes a look at the complex relationship between beer and women.

Society at large tends to associate beer as the drink of choice for men, an image that’s helped largely by fictional characters such as Homer Simpson and Barney Gumble. However, recent studies have proved that women are catching up – fast! Although many point to lower costs, clever marketing campaigns and sweeter flavours as crucial factors in women’s drinking habits, we happen to think that the main reason is simpler: beer just tastes great! Just as good food attracts members of both sexes, so does alcohol of high quality.

In fact, it’s been discovered that men are actually more tolerant of beer that tastes bad. Women are said to be better tasters of both food and drink in general; they have more refined senses and are therefore more sensitive to unpleasant flavours and odours. This has not gone unnoticed by brewing companies, who have in the past hired female tasters over their male counterparts before introducing a new product to the market.

Thanks to a huge increase of different beer options in modern times, the popularity of beer among women has also shot up. Brewers have become more adventurous with ingredients, which has led to more interesting recipes and drinking experiences. Gone are the days of weak, yellow, barely fizzy stuff – today, beer fans can treat themselves to an enormous variety of different blends and brews. According to a survey carried out by the Gender Pint Gap in the UK, approximately 71% of female respondents in the 25-44 year old age bracket cited taste as the main reason they enjoy beer. The study also found out that more women than ever are starting to drink beer at home with friends; a third of the women interviewed said that they did this often, compared to just 3% back in 2009.

Finally, it’s very likely that it’s women we have to thank for beer in the first place! Leading historians have reported that thousands of years ago, women were mainly responsible for the production of beer, including places such as Ancient Mesopotamia, Sumeria, Finland and the Viking Era between the eighth and tenth centuries AD. In Medieval times, Queen Elizabeth I even had beer every morning for breakfast!

Are you looking for a reliable and diverse alcohol distributor in Malta?

Birra Biss know that beer has no gender – our range of ales and brews will certainly satisfy both our male and female customers! As leading providers of beer and cider in Malta, we supply exclusive products such as Aspall Cyder, which comes in a wide array of different tastes and flavours. Have a look at our online shop, where you can view the full range of what we offer; feel free to contact us for more information. Follow us on Facebook for more updates!