Bringing People Together: The Psychology of Beer

Home / Blog / Bringing People Together: The Psychology of Beer 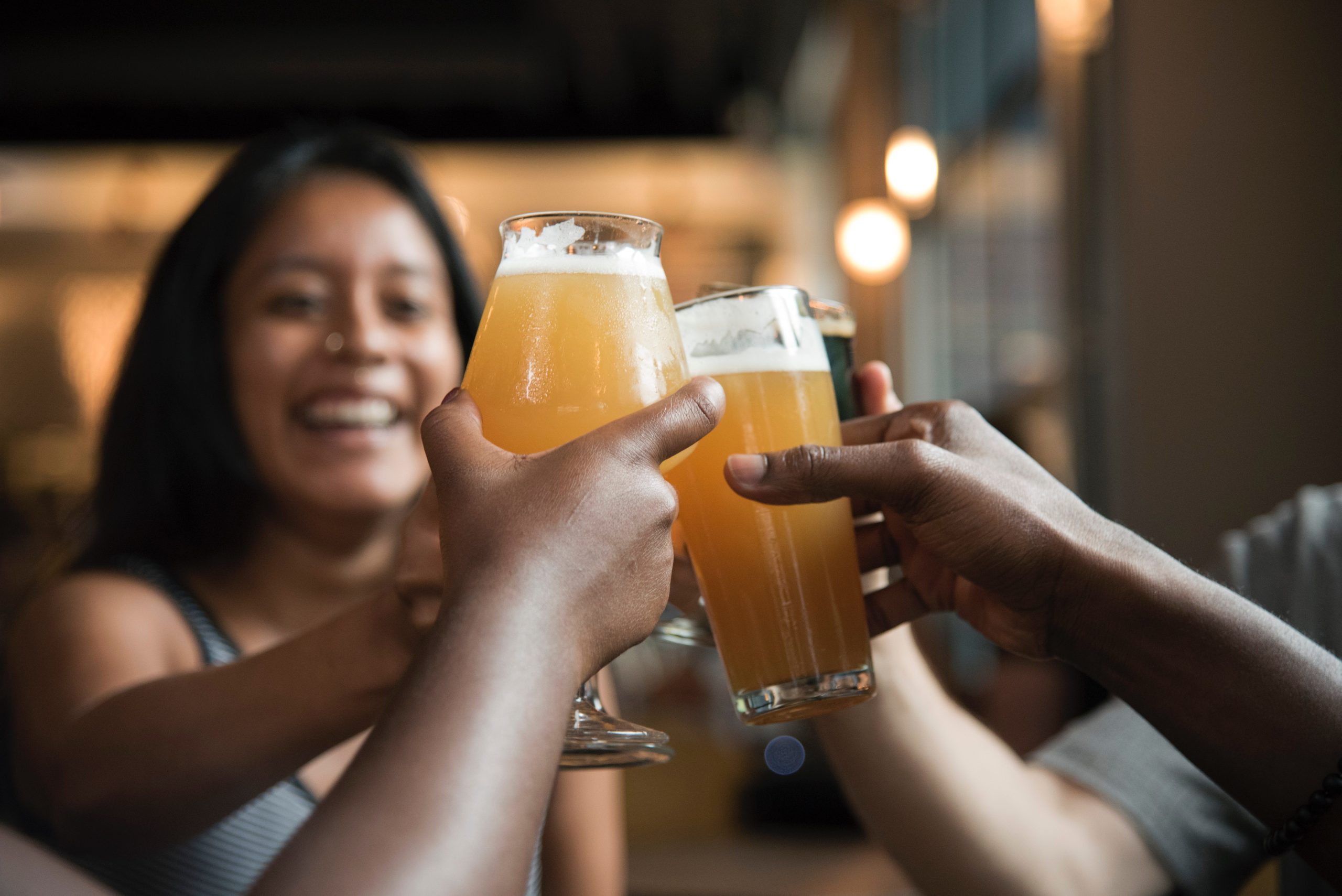 Bringing People Together: The Psychology of Beer

Homer Simpson loves it, Peter Griffin (“Family Guy”) loves it, as do the fellows at “How I Met Your Mother”. We’re referring to the golden elixir of life that is beer, of course. Our thirst-quenching team at Birra Biss – leading alcohol and beer distributor in Malta – shares some beer psychology for you to guzzle on!

It’s a great catalyst for bonding

Although researchers found that drinking a beer alone in a lab doesn’t seem to boost a person’s mood, its effects are more complex in social group dynamics. It’s no secret that throughout the ages, beer has played an important role in social bonding; many of our best memories typically involve beer. The details may be fuzzy, but at least the associated emotions are positive. In essence, beer is the catalyst for social interaction and helps create a sense of community.

Many people experience social anxiety when meeting new people or in group settings where there are unfamiliar faces. And when the mind is anxious, it puts a damper on your social interactions. Alcohol, as long as consumed in moderate amounts, is a great social lubrication. A little liquid courage helps introverts who may feel less inclined to chat to socialise with more ease.

It keeps us in the here and now

Alcohol reduces the negative emotions experienced earlier, such as work-related stress, so that we can enjoy the present moment.

Looking for a Beer Distributor in Malta? Look No Further Than Birra Biss

As a popular beer distributor in Malta, we at Birra Biss know the positive effects of responsible drinking; not only can a good beer take the edge off awkward social encounters, it can help build great friendships and memories. We import and distribute anything from ciders to stouts of different brands, from three European countries. Check out our products here or contact us for more information – we even offer delivery right to your doorstep!