6 of The Strangest Beers Ever Brewed

Home / Blog / 6 of The Strangest Beers Ever Brewed 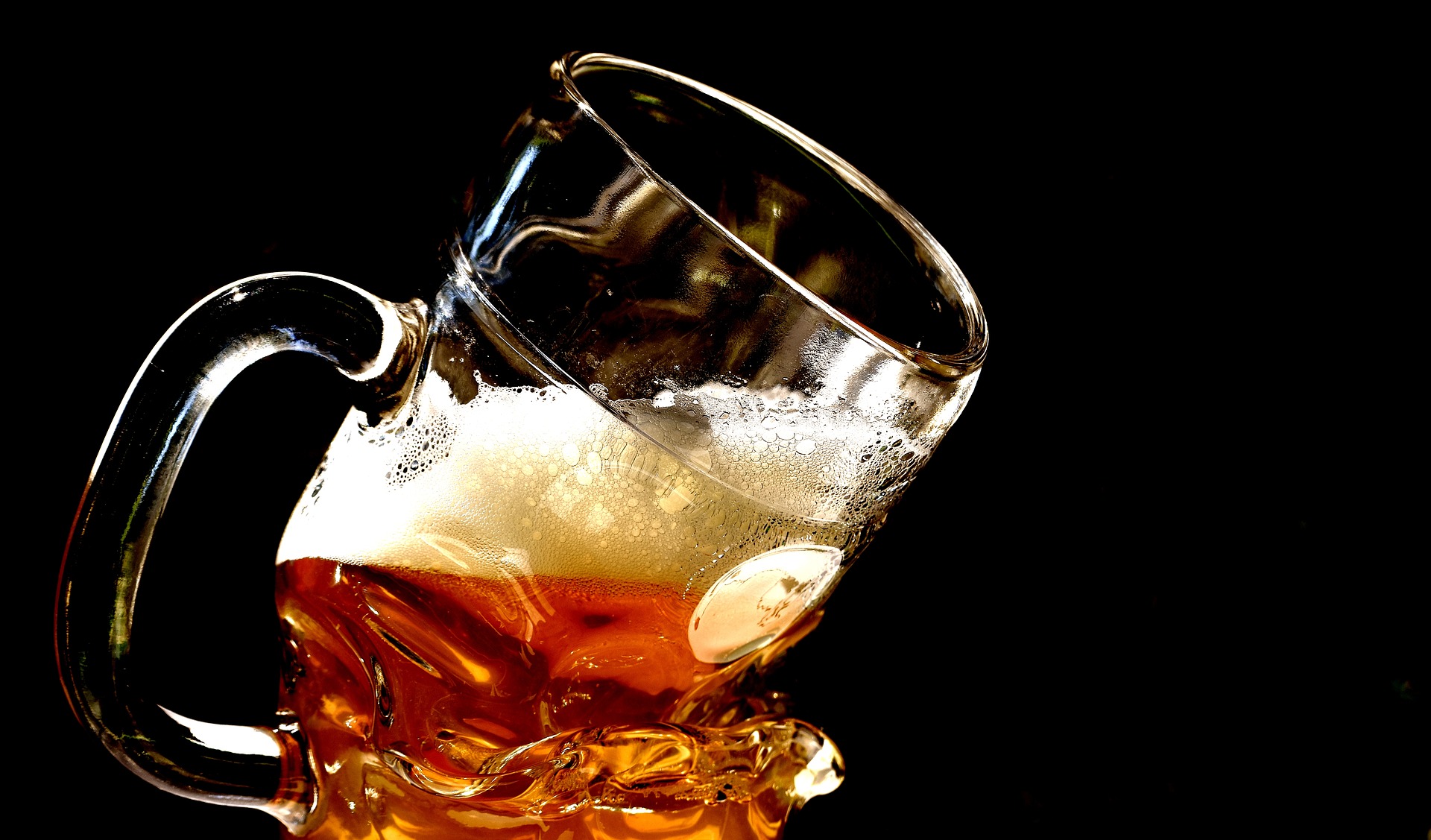 6 of The Strangest Beers Ever Brewed

As a leading beer distributor in Malta, the team at Birra Biss like to think that we’ve imported some of the most uniquely-flavoured brews to our little island; however, there are quite a few drinks out there that are far too weird – even for us! We’ve compiled a few of what we consider to be the strangest below – read on to see if you agree!

We just couldn’t kelp mentioning this unusual brew all the way from Scotland! Hundreds of years ago, Scottish farmers used to grow their cereal crops by using seaweed beds, which resulted in highly distinctive and interesting flavours.

2. Beer Made With Elephant Droppings

Yep. It’s things like these that really make you wonder whether we have strayed way too far from God’s light. Thankfully, this brew was a limited edition in Japan that only lasted a few minutes, although we’re quite sure that there are a few people out there making their own from scratch – digested Ivory Beans scraped from elephant poop brewed into the beer. Yum?

Fair enough: people do love pizza, people do love beer – but the two of them together? We’re not so sure. Made with a concoction of basil, oregano, garlic and tomato, this recipe has actually turned out to be quite a hit internationally, with the owners even opening an online store.

Yet another limited volume from – where else? – Japan, this beer was made with barley that was once stored for five months in the International Space Station (in the Russian module). It was released in 2009 in 250 six packs, at a whopping $100 each; that being said, all proceeds did go towards the support of science education.

Think the world has reached peak hipster? Think again. Over in California, avocado fanatics can help themselves to an ale made with their very favourite fruit, or more specifically “fresh Californian avocados”.

Now that’s one way to pay tribute to your favourite show! A brewing company in Philadelphia came up with this brainy idea as a way of honouring the hit series, “The Walking Dead”. If goat brains aren’t your thing, don’t worry – there are other, more normal ingredients to balance them out, such as American Pale Stout and a helping of cranberries.

There’s no other beer distributor in Malta as varied as Birra Biss!

With exclusive brews and delicious drinks, we’re a one-of-a-kind store for beer, cider, ale and more! We’re proud to support brands such as Black Sheep Ale and Aspall, along with Paulaner Weissbier. For more information about our products and services, get in touch with us today. If you’re searching for a reliable and experienced beer distributor in Malta, you don’t need to look much further than Birra Biss!